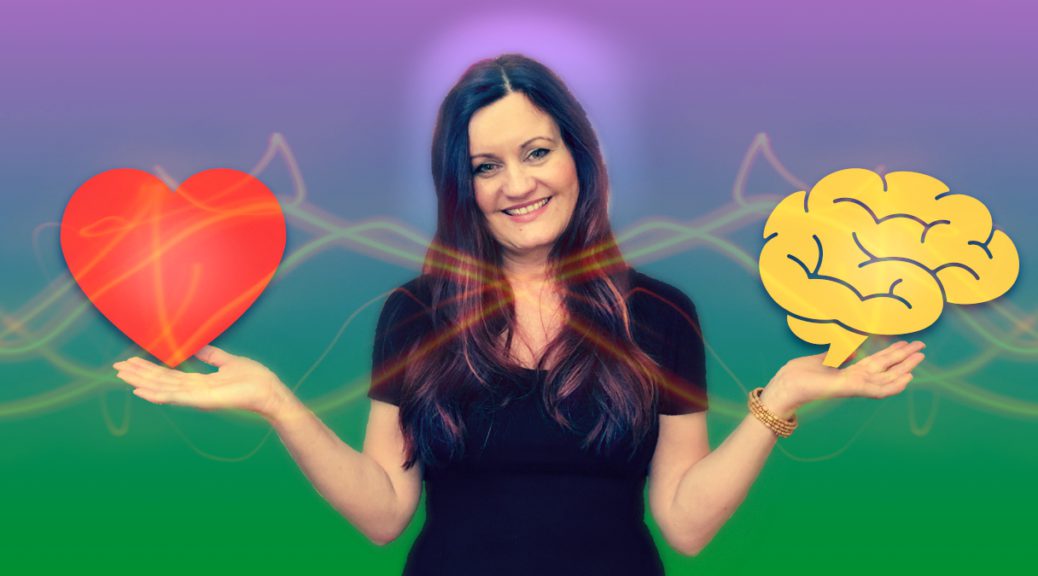 Is a Gut Feeling Better than logic?

Until recently the notion of making decisions based on intuition, or a “gut feeling,” an “inner voice” or a “sixth sense,” was considered by rational, logic oriented thinkers as nonsense.

For the rational mind intuition belongs in the realm of unicorns and rainbows, and isn’t real. Intuition for many people is just something we imagine existing, but it has always been impossible to quantify scientifically.

Yet a new scientific study strongly suggests that intuition does indeed play a real part in people’s decision-making. For the first time, researchers devised a technique to measure intuition. They found evidence that people can use their intuition to make faster, more accurate and more confident decisions.

What is your gut feeling? Does intuition really exist?

Spiritual people who do reiki, soul hunting, trance healing, shamanic journeying, or tarot card readings, don’t need to be told by scientists that intuition is real.

But this new study actually shows that intuition does, indeed, exist. Researchers can indeed measure it, according to Joel Pearson. He is the lead and associate professor of psychology at the University of New South Wales in Australia.

I know that intuition is something psychics and mediums, and tarot card people find interesting, and necessary to train. We, as energy workers, focus a lot on it. What I didn’t know is that intuition is a popular topic in psychology these days too.

In psychology, intuition is a process of the brain. This process gives people the ability to make decisions without the use of analytical reasoning.

Now I would argue from a spiritual point of view that perhaps intuition is not just a process of the brain, but also of the universal mind, or through our collective consciousness, where information can be tapped into.

Getting into the science of intuition, is a gut feeling real?

Despite widespread acceptance of this idea these days, by psychologists and the public, scientists have lacked a reliable test to gather objective data on intuition, and to even prove that a so called gut feeling exists. 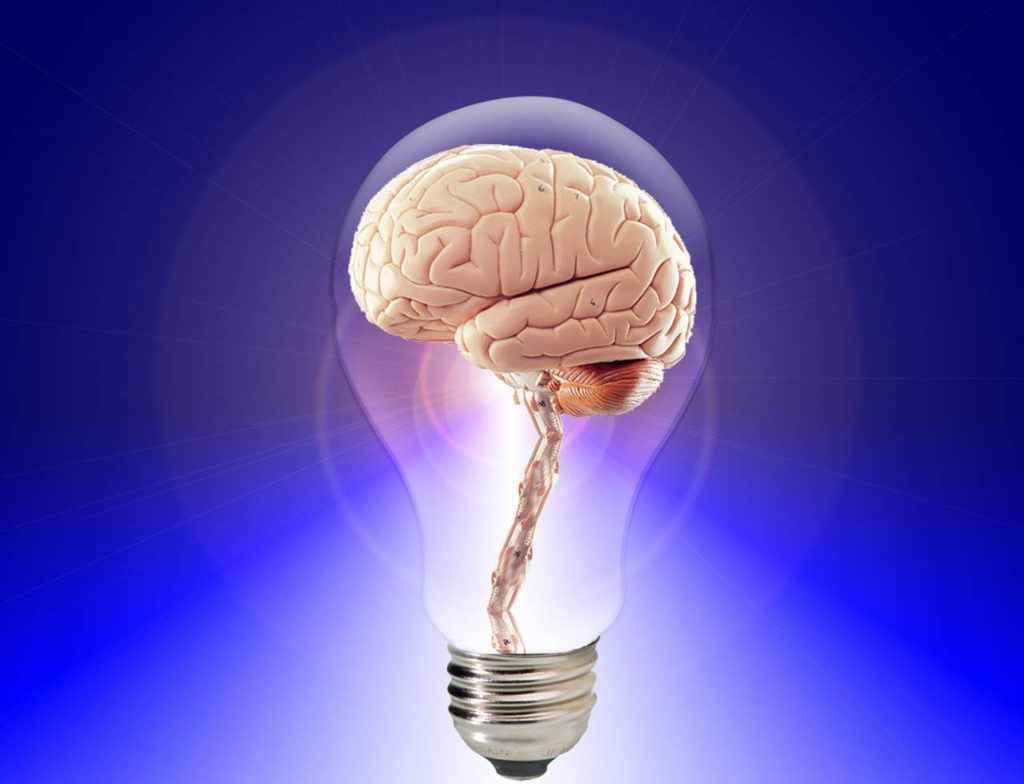 Previously scientists used inaccurate methods like questionnaires that asked people how they were feeling, while they made decisions. The obvious problem with trying to measure intuition this way was the fact that people would be just expressing their opinion of what they thought a gut feeling might be, and the result it produces.

However, Pearson, in the new study, actually came up with a series of experiments that can measure intuition. The experiments worked to show whether people were using their intuition to help guide their decision-making or judgment.

The researchers defined intuition as the influence of “non conscious emotional information” from the body or the brain, such as an instinctual feeling or sensation.

How they measure a gut feeling

In the experiments, the researchers showed small groups of about 20 college students black-and-white images of dots moving around on one half of a computer screen.

The researchers asked the students to decide whether the dots were generally moving to the left or to the right. As the participants made this decision, on the other side of the computer screen, they saw a bright, flashing square of colour.

In this experiment scientists would use emotional triggers. Sometimes they embedded an image into the colourful square that was designed to trigger an emotional response from the participants.

These emotional images were not perceptible, because they flashed at speeds too fast to be consciously perceived.

What were the results

The results showed that when the participants were shown the positive subliminal images, they did better on the task: they were more accurate in determining which way the dots were moving. But they also responded more quickly and reported feeling more confident in their choice.

Another interesting result was that the more the participants did this study, the better they became at trusting their intuition, or gut feeling.

Pearson said. “It’s all about learning to use unconscious information in your brain”. Anything you practice will improve that skill. The more you apply logic and reasoning to a problem and succeed, the more comfortable making decisions become. But this works for intuition too. You may also become more adept at trusting your intuition when you use it more frequently over time.

Conclusion, can you trust your gut feeling?

Intuition can help people make better decisions under the right circumstances. The study showed that information subconsciously perceived in the brain will help with decisions if that information holds some value or extra evidence beyond what people already have in their conscious mind.

We still don’t know what intuition is exactly, or where it comes from, but now we know how to use it, and why we should be using it all the time. Making better decisions is always important for any purpose you can think of.

Intuition is especially important for spiritual work, and growth.

I found this study to be incredibly interesting, and proves that it is possible to train your intuition, to trust you gut feeling.

So why don’t you get started now,

This course if for Intuitives, Psychics, and Mediums. Try it for FREE: CLICK HERE NOW