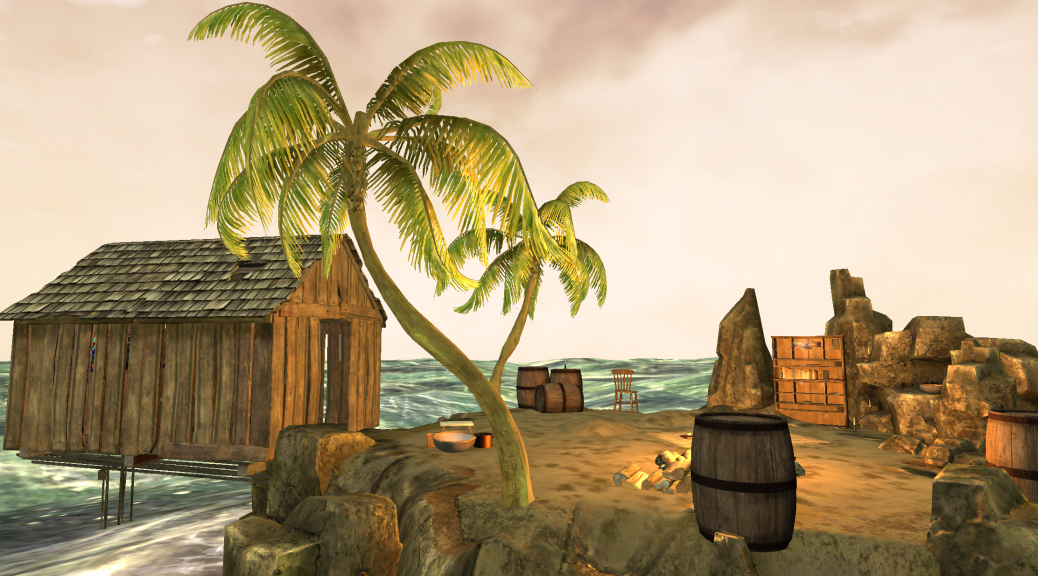 Augmented Reality Education Starts With Inner Peace Growing spiritually doesn’t have to be difficult. It can be a lot of fun too. Your augmented reality education can begin with a guided inner peace meditation. Many things can be taught through AR, spiritual knowledge and experiences too. Augmented reality for teaching and learning is a great and effective new technology. It works well for authentic inquiry, active observation, peer coaching, reciprocal teaching and legitimate peripheral participation with multiple modes of representation. Indeed,… 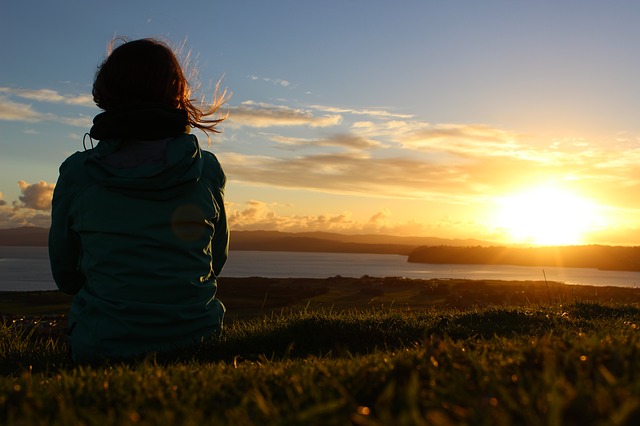 Ways To Find Inner Peace The easiest way to find inner peace is to allocate time each day to listen to a guided inner peace meditation. But what about ways to find inner peace in your daily work life? After all, the experiences that take you out of your inner peace are more then likely tied to work, and even some leisure activities. Everyone has to struggle with something during their daily life. So we need tools to combat stress, and… 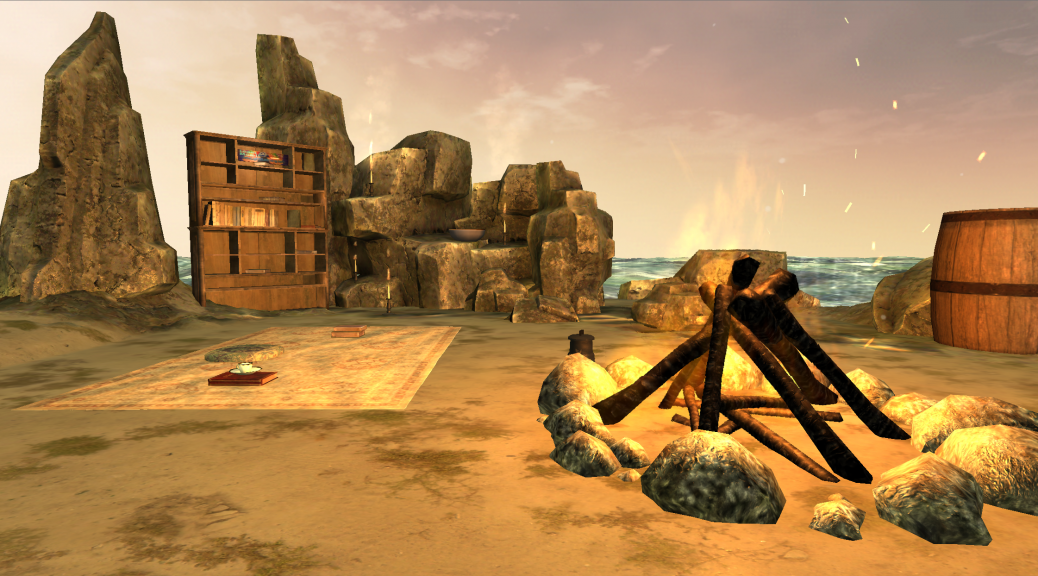 An Augmented Reality App That Helps To Create Inner Peace? Normally an augmented reality app offers a mixed reality of 3d objects. The objects are projected, so to speak, in the real world. You then can view the 3d objects from every angle. This is interesting, true, but what if that AR experience goes much further to create a strong core of calm and inner peace? What if the experience permeates your being, bringing more confidence and strength, even in times of struggle?…