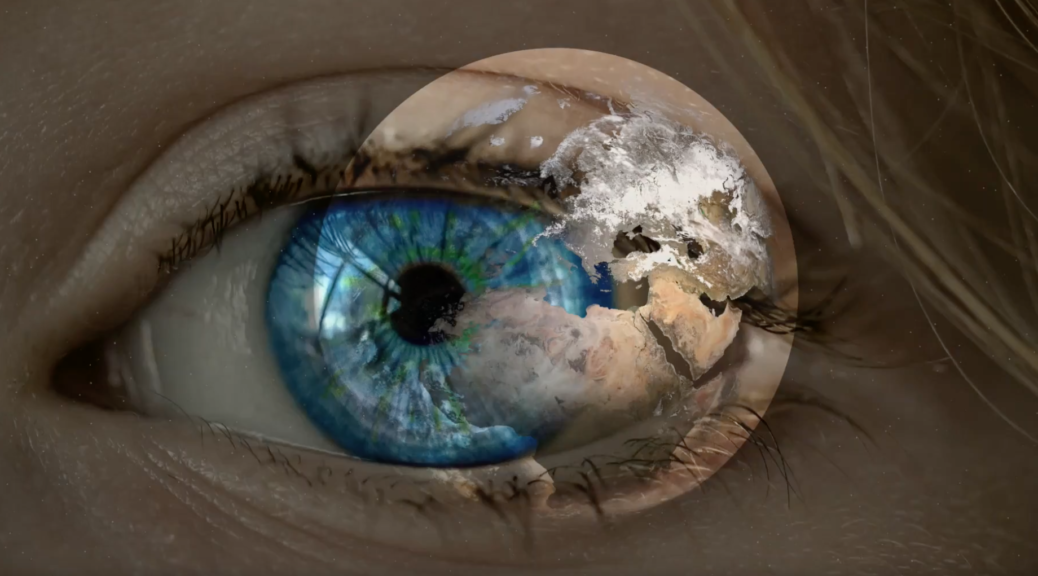 Let’s shed some light on a spiritual mysterious universe. The universe, our home, is magnificent and mysterious. Yet what about the cold vacuum of infinite space, the bone melting radiation, the supersonic asteroids ready to destroy the earth? Yes, the mysterious universe is a  scary and dangerous place. Actually according to science the universe is like a perfect bowl of porridge.

They call it the Goldilocks Principle! Life in the universe, according to this principle, has all the right ingredients, from spicy atoms to hot frothy stars, so we may all enjoy the perfect porridge of life. In truth, the mysterious universe could be made up of anything at all. But according to Biocentrism, a theory that says life creates the mysterious universe, not the other way around, the Big Bang is downright ridiculous. Science has  a long list of bizarre, astonishing, improbable coincidences to create life in the mysterious universe. Let’s take a look at 7 insane and unlikely coincidence that randomly allow life to exist in the universe:

7. If the Big Bang had been a fraction more powerful, around one part ppm, or part per million more: the universe would be moving too fast in a forward way to have created life at all. That would mean no corn dogs, video games, rock concerts, no more you or me.

6. (Not only that) The mysterious universes four forces and their constants work perfectly together to make stuff like atoms, water, entire planet’s, and life. Just change one of the forces, just by a fraction, and life would never have had a chance to exist in the first place.

5. take the fine structure constant for example: if it were just a tiny bit more powerful, fusion would no longer fire up in stars. But humans need carbon to exist, and carbon is created in the centres of suns. No fusion, no humans. Life is not a simple chemistry. It has the most complex material inventory in the mysterious universe, created in third generation stars.

4. (But this is the crazy thing:) The likelihood of carbon being created in the center of stars should be very very small indeed. Why? Because it takes three helium nuclei to collide at the identical microsecond, which is almost impossible. Yet science’s goldilocks principle conveniently cooks up a perfect recipe: turns out that carbon has a resonant state, that just happens to have the correct energy, to let stars create lots of it. What a coincidence, right? It’s truly amazing how all of this fits together like an easily solvable puzzle, for a perfect cosmic stew.

3. Then there’s: Strong force, one of the mysterious universes four forces. Strong force is imperative to the stability of atoms. Tweak it a little tiny bit, and atoms become destabilized like uranium, and no life as we know it. Thanks for being strong, and may the force be with you!

2. One of the biggest mysteries in physics is a number that keeps atoms stable be influencing their electrical and magnetic forces. It’s a magic number that scientists don’t understand. This is the number: 1/137 It’s a constant of electromagnetism that makes atoms exist, and allows the entire visible universe to be there too, so we may see it. Change the equation a tiny bit, and again, we would not be here.

1. Sounds like way too many coincidences to me. Why does the entire mysterious universe, as improbable as it appears, seem to be built for one thing only: life? Newtonian Science can not explain why. Can a scientific observation be trusted? Is the outcome influenced by the observer? The theory of Biocentrism, might have the answer.

Basically it says: the universe is created when we look at it. Now that’s… a mind bender! Biocentrism says that the mysterious universe collapses into a physical, quantum state through the act of observing it. There is no coincidentally created universe, but the one we need, in order to observe it. So is the entire universe perfectly tailored for life, because it has to be, because that’s the way we need to see it?

It seems that the universe is a reflection of our spiritual self, a mirror of consciousness.

And if the universe is created by life, then a universe that doesn’t  allow for life, could not possibly exist. Is the Fifth principle of Biocentrism correct?  when it says, in part: “the universe is fine-tuned for life, which makes perfect sense, as life creates the universe, not the other way around. The universe is simply the complete spatiotemporal logic of the self?” Basically, without a conscious being to observe the mysterious universe, the universe simply does not exist! Click this link to growth spiritually: https://gatelight.zenler.com/