7 is a crazy number, and should not exist! Why? It has a hard time fitting into mathematics. Yet the power of number 7 is astounding. The spiritual energy Matrix 7 uses it. The power Of Number 7 is mysterious. 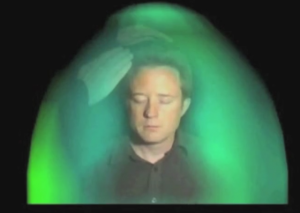 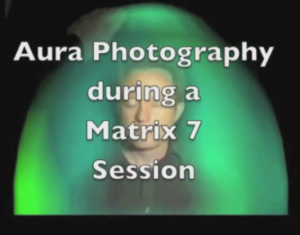 Here Are A Few Of The Endless Examples of the mystical properties of 7:

-Number seven is a mysterious number. Seven can not be divided into the circle, 360 Degrees. Yet the numbers 1-9 can.
-Seven is the largest number of objects most people can remember. That’s why there are only 7 digits in our telephone numbers. Most formulas are chunked down into groups of 7.
-There are seven colors in the spectrum.
-On the cellular level every 7th year we totally regenerate
-There are seven notes in the musical scale.

-There are seven vowels in the Greek alphabet.
-The seventh day after birth the umbilical cord falls off.
-There are seven major chakras, or energy points, in the human body.
-In Christianity there are seven days in Creation, and God rested on, and sanctified the seventh day. There are the Seven last words (or seven last sayings) of Jesus on the cross.
-In Hinduism the Sanskrit word mans ‘sapta’ refers to number seven, and there are the celestial group of seven stars named as ‘Sapta Rishi’ based on the seven great saints. Also according to Hinduism, there are seven worlds in the universe, seven seas in the world and seven Rishies (seven gurus) called sapta rishis
-In Islam there are seven levels of Earth in Islamic tradition.
-In Japan there are the Seven Lucky Gods.
-The Antahkarana symbol is created with three Sevens, which represent the 7 chakras, the 7 colors and the 7 sounds. 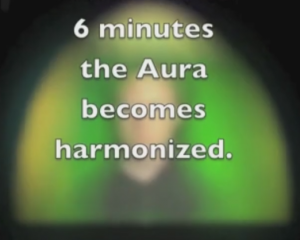 The biggest mystery for me is 7 can not be divided into PI, or a 360 degree circle

Thus, if you see PI as being the wheel of Karma, or the Major Arcana in Tarot, you will realize that 7 belongs outside of the circle of life. And it symbolizes the power of the divine. Since 7 defies the logic of math, which describes our physical reality, it is therefore of a none logical quality. It belongs to that which we truly are, our spiritual self. 7 Represents the divine in all of us… 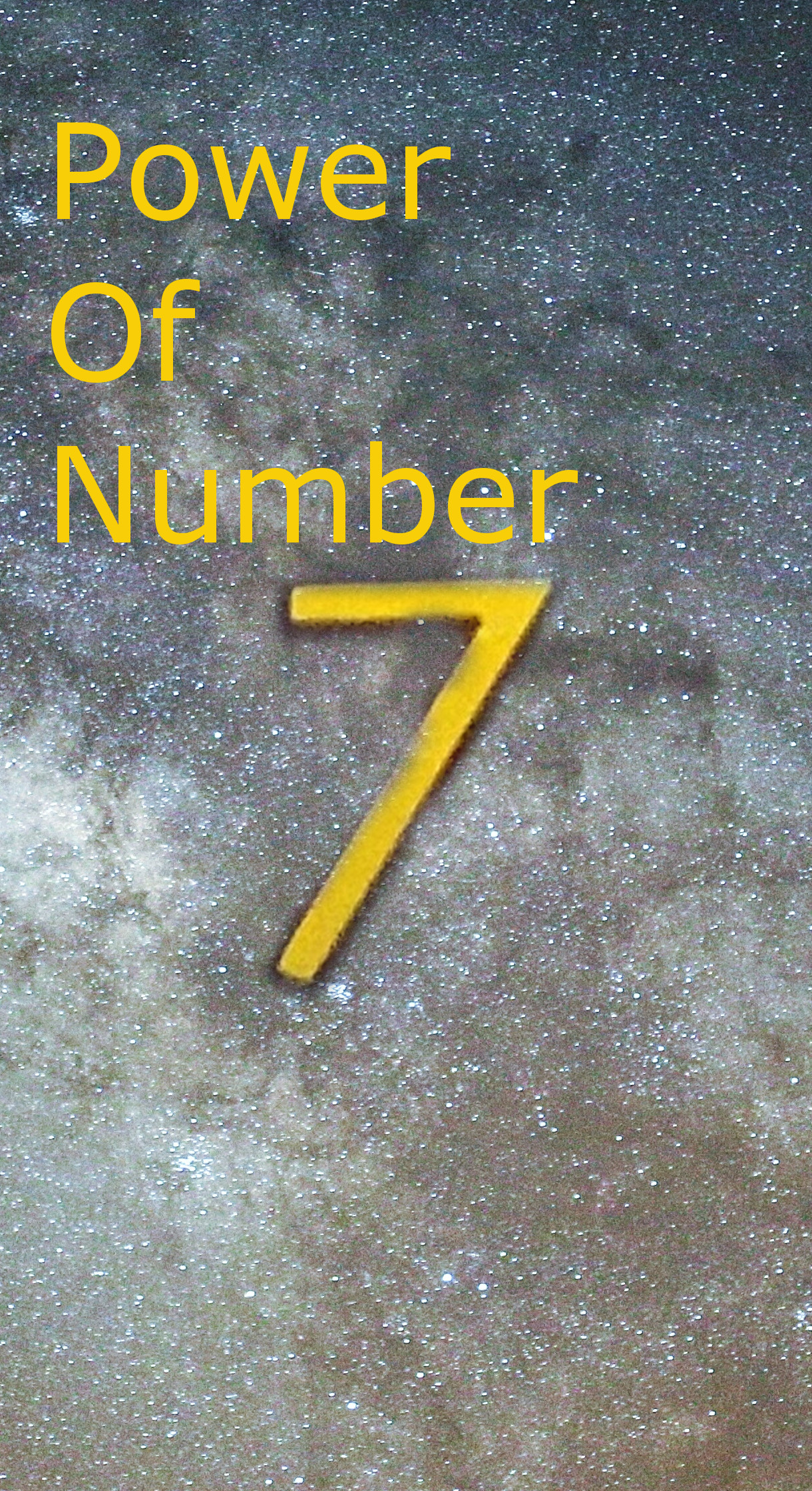