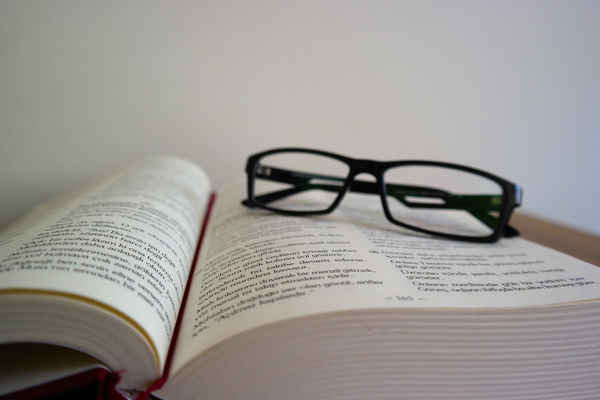 Is knowledge an absolute, or is knowledge constantly changing? Here are 10 facts that everyone gets wrong: how much do we really know?

Fact, based on logic alone, is questionable. Focusing purely on the universe outside of ourselves always takes us to a dead end, and leaves us in a dark place, where we have no knowledge at all. History has shown us repeatedly, that our knowledge born by so called facts, of the world and the universe we observe, is constantly in flux. 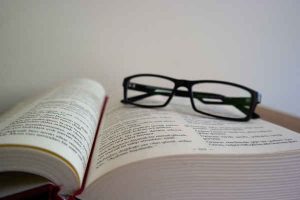 Even basic facts change with every century and civilization. It changes with every study and focus group, sometimes it changes day to day, in our technologically fast driven internet society.

The problem with knowledge, facts, and truth is they are like makeshift structures, built on top of an earthquake zone.

10 Facts That Everyone Gets Wrong, As The Palaces Of Fact Fall Into Dust:

1. Oxygen comes from trees and plant life: no, oxygen comes from the oceans, from dead plankton
2. The universe created life: according to Biocentrism it’s the other way around
3. The vacuum of space will make your head explode: no you’ll just run out of air
4. Blood is not blue: it’s dark red
5. The worlds deserts serve no purpose for life: the Sahara desert, through winds, gives the Amazon jungle it’s minerals for growing
6. We have 5 senses: more like 20
7. Humans use their entire brain power not just 10%
8. An asteroid impact killed off all the dinosaurs: not true, birds come from dinosaurs
9. Lightning can and does strike in the same place twice.
10. The tongue has specific taste zones: all zones of the tongue can sense all flavours.

Thus, In the beginning, knowledge was born through sheer opinion. The ancient Greeks, for example, had to figure out which of the many opinions that were being expressed about state policy, philosophy, and art were true. Thus, knowledge actually started out as a filtering of mere opinion. Truth was a collective agreement on the best subjective view.

Through Biocentrism and Quantum theory, facts, knowledge and truth are just constructs of biological consciousness. The observer creates reality. Life creates the universe, not the other way around. The act of taking a measurement creates fact. That measurement becomes our reality, like the speed of light measured against time. According to Biocentrism time and space don’t exists. Time and space are just tools of consciousness to string together a narrative.

For the Greeks, building a collective consensus of fact, through the observation of the individuals opinion was at least democratic. But fact, and knowledge, and especially truth, is a personal experience.

So theses 10 facts that everyone gets wrong, tells us that perhaps we don’t know that much. Facts are always changing. Read the enlightenment of knowing nothing.
[whohit]10 Facts That Everyone Gets Wrong, And Points To How Little We Know[/whohit]