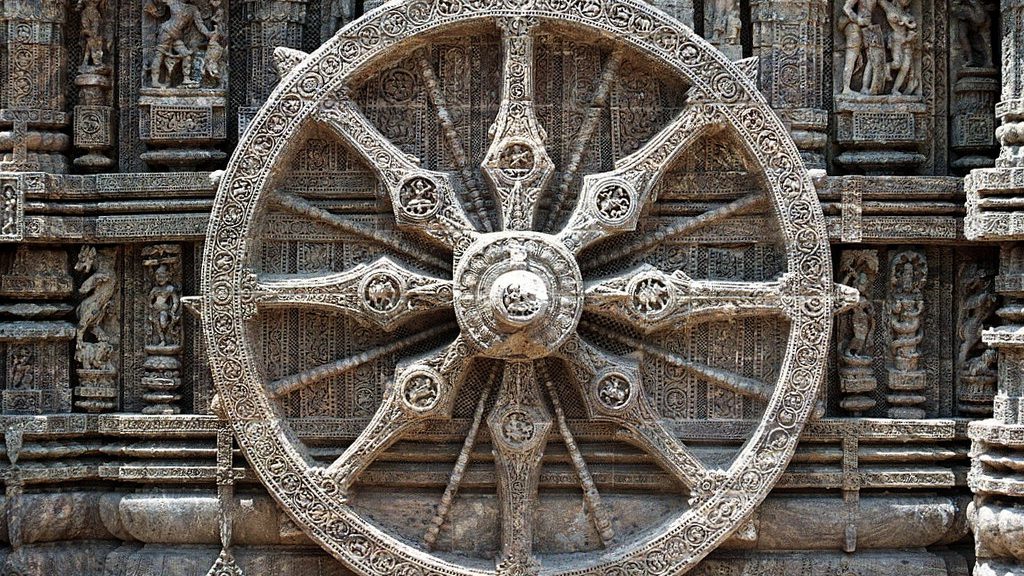 The eight spoked wheel, representing the karmic wheel of life is an easy symbol to understand. But I have another idea for a symbol for karma. It’s a modern symbol that represent the true purpose of karma.

Symbol For Karma: The Ancient Kind

The Triple Spiral symbol below was found at an ancient prehistoric site at Newgrange, in Ireland. It was originally a  neo-pagan Triple Goddess symbol. Today it’s a popular symbol to represent karma. It’s an interlocking never ending labyrinth of life. It says: we are born into the cycle, and get stuck in it. Interestingly it looks very similar to the Antahkarana ancient symbol of healing, which deals with chakras and negative energy. 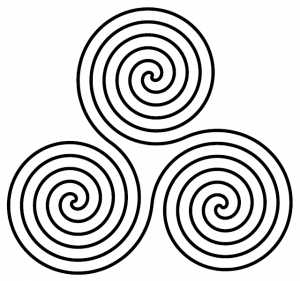 Although most symbols of karma represent interconnected chains, like labyrinths, and suggest endless suffering, they are also trying to say something positive. But what is that message?

Symbol For Karma: My Modern Version

This is the symbol I found in the internet that would best describe the true meaning and purpose of karma. Karma is just a teacher. If your karma is good, keep doing and thinking the same things that have lead to it. If your Karma is in an endless cycle of negativity, you have to make a change, so your bad karma will change. 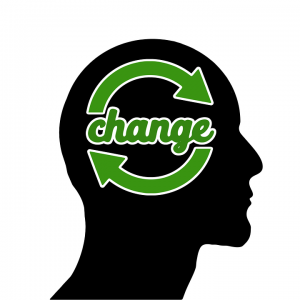 So much of your bad karma begins with the way you think. You have to change it, if you want good karma. If you fill your head with positive thoughts, they will get on the karma treadmill and produce positive actions. It’s not easy to know how to do this. Let me help you now.

Let My Symbol For Karma Help You Take Action

Take the symbol above as the starting point. You must take action to make it work for you. You have to be wiling to change the way you think, to really see benefits in your life. So many of us are unaware of the huge amount of negative thoughts we have. Take this FREE course now, change and grow: