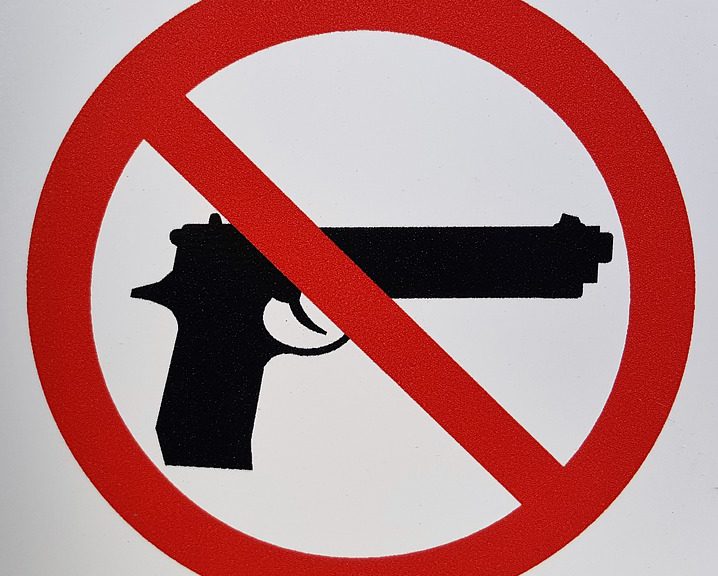 What? A Meditation Teacher Killed In Minneapolis by the cops? Really? Of all the headlines I’ve read in the past year, even from that insane new American president, this one seems like fake news to me. But sadly it’s not! It’s true!

Apparently Justine Damond called police late Saturday night to report what she thought was a sexual assault occurring near the home she shared with her fiancé. She was trying to do the right thing, and be a law-abiding citizen, which police normally appreciate. But shortly after two officers arrived in her upscale Minneapolis neighbourhood to investigate, the call turned deadly when one of the officers shot Damond.

No one knows why. It’s insane! Is there a karmic thing going on here? Perhaps, but I’m not going to talk about that right now.

Meditation Teacher Killed In Minneapolis Because Of Guns?

It turns out that Damond was a gun control supporter. She believed that having stricter gun laws, like in Australia, prevents unnecessary deaths. Statistics say she’s right.

But what about the cops? They still have guns, right?

Can you imagine a police force that doesn’t use guns? How would that work?

Well you don’t have to imagine this because England has one. Combined with strict gun laws, and an almost gunless police force, you get a hand full of gun related incidents a year, in one of the worlds largest economies.

Today, fewer than one in 20 police officers in England and Wales carries a gun. Armed officers very rarely discharge their weapons. Police firearm discharges are as low as 2 per year. Yet they still are able to maintain the peace. England is no less violet, or criminally active than any other country on Earth.

The numbers of deaths by police in Manchester, England, in the last 40 years is two.

So why does this work?

Because it has a wholistic approach to dealing with violence.

The irony is that the solution to why guns aren’t needed is perhaps how Justine Damond’s would have dealt with someone in need of help: through healing. In England there is a radically different approach toward guns and mental health than in the United States. 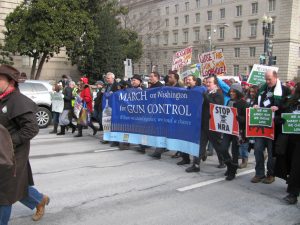 Officers are trained to only use guns as a last resort. Each officer will assess the situation, looking for other options first, and to use the best weapon they have: their mouth! Most people can be reasoned with.

In terms of mental health situations, which can easily lead to gun fire, police do not deal with these people. They leave it up to the professional health services.

Cops are not trained to deal with mental health disorders. So they make sure health workers respond to mental health crises, not police officers.

In this way health service is the first step toward healing. This  is what’s sadly missing in the United States.  And England proves that guns are a rare necessity,  which almost no one needs.

I hope something changes through this pointless, tragic death, so that something positive comes out of it!