People need explanations. Throughout history those who have experienced ill fate have invented bad luck myths. Bad luck comes in many forms. Personally, I think that we’re responsible for our luck on a spiritual level, and there is something you can do to get rid of it. 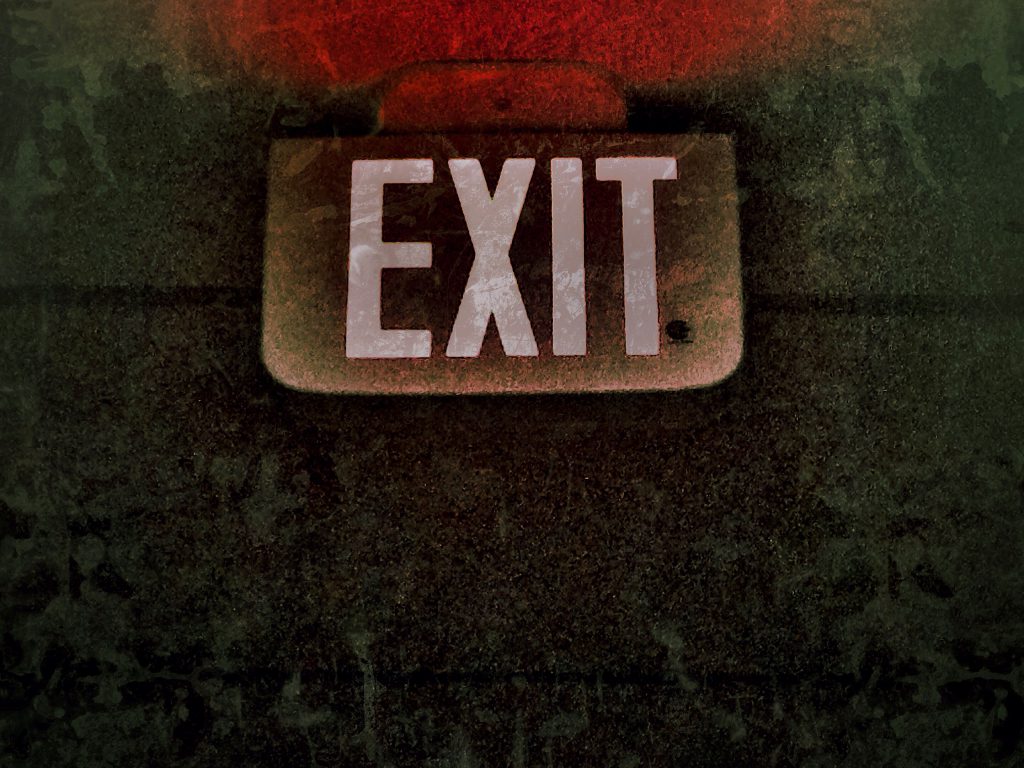 I’m sure you have heard some of these common myths:

– Breaking mirrors will bring you 7 years of bad luck.
– Crossing the path of a black cat will bring bad luck.
– He was beaten by beginners luck.
– Your bad luck just stopped, because you found a lucky penny
– Walking under a ladder will bring you bad luck.
– Bad luck comes in threes.
– Don’t open an umbrella indoors.
– Beware of Friday the 13th. 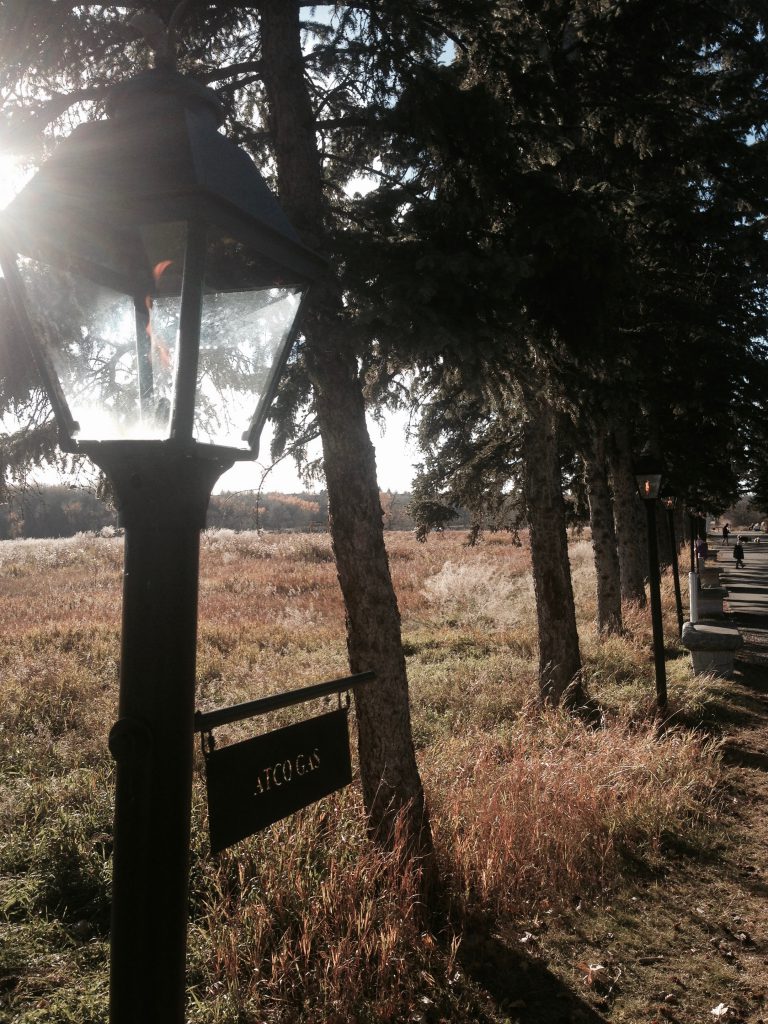 Here are some myths that are irrational to say the least:

– In Brazil, Bars use hooks so patrons can hang their purses there. Why? Because it’s bad luck to let your wallet or purse hit the floor. If you do you’ll lose money, make sense?
– In Haiti don’t walk on your knees, or eat the top of watermelons, because you’ll end up killing your mother.
– Do not whistle merrily indoors, in Lithuania. If you do, you will summon Gremlins, and they will do nasty things to you.
– In Rwanda if a lady eats goat meat she will grow a bread.
– In Turkey, at night, gum becomes the dead flesh of humans, so don’t chew it!

The Real Reason For Bad Luck

Bad Luck is a state of mind. It’s created through your thoughts, that turn into actions. Bad luck is equal to failure. But failure is an illusion. It doesn’t exist. Failure, brought on by bad luck, is just part of a learning process. Those who have the greatest so called luck are grateful for their bad luck, or failure, because it helped them ultimately to succeed. In this case bad luck is a good thing.

Indeed, risks come with so called bad luck. Successful people are taking risks, and often failing more than they succeed. So would you say that successful people have good luck or bad luck? I would say they know that understanding why they failed will always lead them to success in the end. 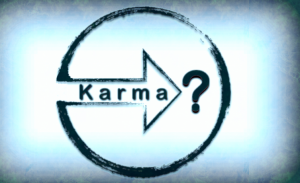 In other words, there is no bad luck, it’s just part of the process that leads to success, or to the good luck that sets you free.

How you perceive bad luck is purely a state of mind; just like with all of the ridiculous bad luck myths and superstitions:

A couple of things go wrong, and believers may start to look for the next bit of bad luck. Successful people aren’t looking for bad luck, but the solution to their failure.

-What about Friday the 13th? Millions of people fear Friday the 13th. When something bad happens to them on Friday the 13th, they will forever associate their bad luck in their minds with the number 13. Bad luck starts in your mind and becomes an action. You have to change the way you think. Take this FREE online Karma course, and get rid of your bad luck for good, by creating the Karma you love.
[whohit]Bad Luck Myths: Why They Exist?[/whohit]