The meaning of life is to enjoy what ever meaning we want to give it. For me, the Biocentrism definition partly refers to story telling. Biocentrism theorizes that there is no world outside of consciousness. When we try to understand the external world through experimentation we are actually creating the results. When we’re measuring something, we’re forcing an undetermined, undefined world to assume an experimental value. Thus, we’re not measuring the world, we’re creating it! This has huge implications for the old paradigm. 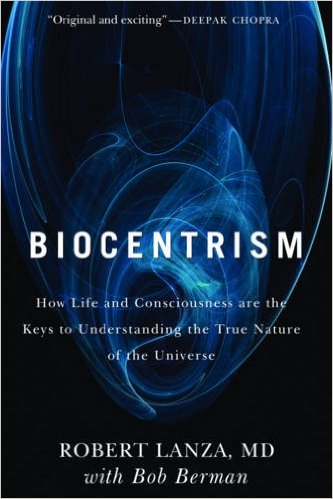 In the old paradigm, scientists are great at pulling the clock of the universe apart. They detail it right down to its smallest particles. But if it’s true, and the universe is a creation of consciousness, and by measuring something we’re forcing an undefined world to assume an experimental value, then not only are scientist understanding the parts of the clock, they’re creating the clock itself. Thus, when great discoveries are found that lead to new inventions, consciousness is actually playing the creator.

The interesting thing is that the clock, although we know the parts, can not be put back together in a unifying theory, unless consciousness is added to the equation.

Mathematically Life Itself Is Improbable

Looking at the probability of life through physics, we came into being through the goldilocks principle: which means everything is just perfect and right to allow life. There are 200 parameters that are exactly right for life to exist.

If the big bang had been one part in a millionth more powerful, it would have rushed out too fast for planets and galaxies to form. And then there’s nuclear force: if it would reduce by 2%, atomic nuclei would not hold together, meaning hydrogen would be the only element in the universe.

If the gravitational constant would decrease just a little, stars could not ignite. None of these unexplainable, perfect conditions are predicted by any theories, yet changing just one of them would mean no life! Why are these parameters exactly one way, when they could randomly be any other? Because they’re part of the narrative consciousness fashions from time and space.

The universe, and its parameters, simply reflect the spatial temporal logic of the animal observing it. We are story tellers, telling our own story: the essence of spirituality.

We are the biological creatures that fashion the stories, make the observations, and give names to things.

Not a single particle exists, with a real property, until it is observed.

Science has not confronted the one thing that is most familiar and most mysterious: consciousness. Spiritually speaking consciousness is immortal, and thus, the soul! 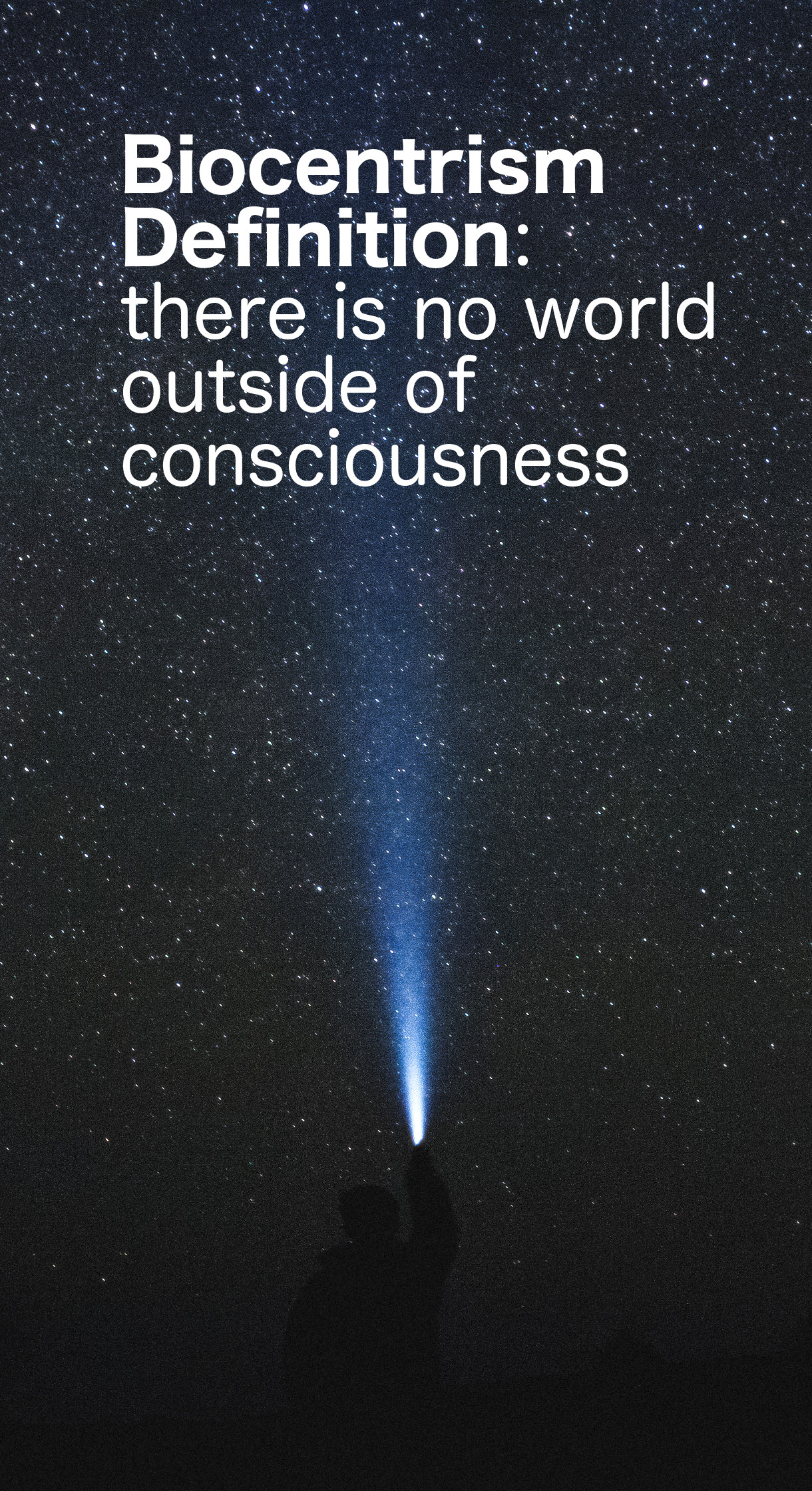