Although it would seem that we each have an individual soul, this may not be the truth. Looking at it from a spiritual point of view tells us that consciousness and the soul are one in the same. We also realize that, although we can perceive reality as an individual, from a specific angle, we share a collective consciousness. It’s like one big soul. Everything is one!

Consciousness And The Soul From The Scientific Point Of View

In the old Newtonian world view of science, consciousness is not even calculated into the equation. Everything science studies through the lens of pure logical math is viewed as something outside of the observer. This leads to conflicting theories, and dead ends, because consciousness has not been added to the math, so to speak.

With Biocentrism, Robert Lanza switches the focus to biology, exclaiming that life is not just an accidental by product of the laws of physics. Instead, it suggests the invigorating possibility that life is fundamentally immortal.

Thus, reality and the universe are created through consciousness, through the act of observing it. Time and space, according to Biocentrism are tools that help consciousness string together a narrative.

This scientific theory concurs with spiritual philosophy. Essentially consciousness is the soul. It was not born, thus, it can not die. It is our immortal soul, and it is in essence God, because it creates the universe, not just through observation, but also through pure thought.

Biocentrism Is Also A Theory Of Everything

By adding consciousness to the equation of reality, suddenly other scientific discovery makes sense. Much of spiritual philosophy starts to added up too, becoming a holistic world view that will lead to new and better realities.

Consciousness is always awake always watching, always creating. It seems more and more likely that consciousness is the soul. Learn about the power of knowing nothing. 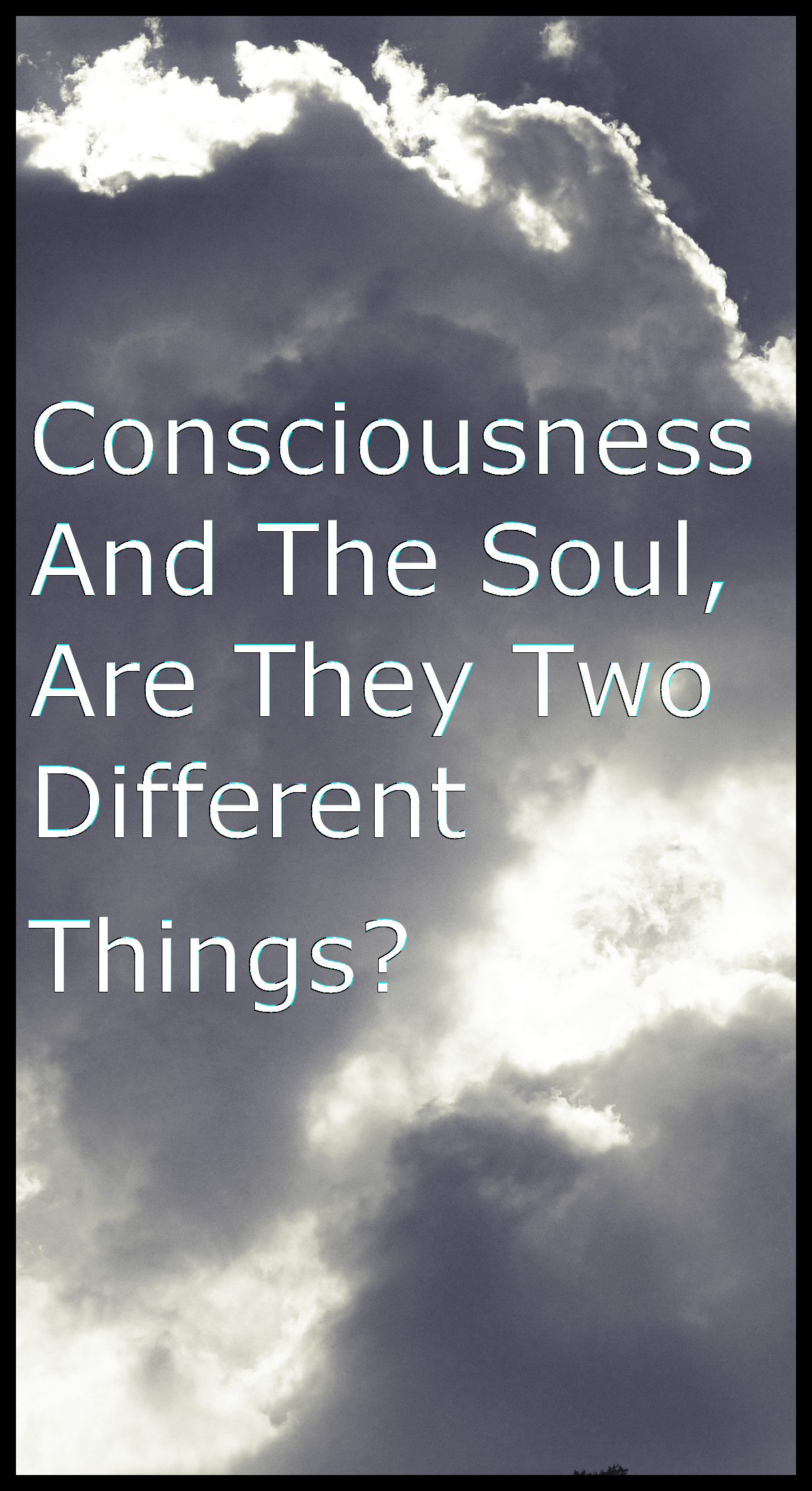