Is the world flat? No! Does life create the universe, not the other way around? Yes! That crazy quantum theory is back, this time with a paradigm that can be as significant to the human race, as when we finally found out that the world is round. The new theory is called Biocentrism, created by the worlds third most important scientist: Robert Lanza. Apparently in Biocentrism life consciousness are keys to understanding true nature of the universe. 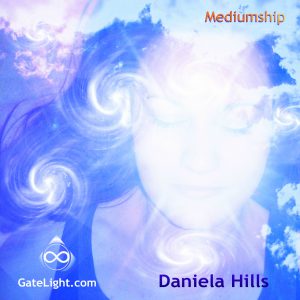 This time our biology has been taken into the quantum physics equation. Yet, the power of science doesn’t come from fact, but from doubt.

New experimentation often creates more doubt and uncertainty about traditional physical explanations of the universe. The theory of Biocentrism is the perfect example of scientific doubt, turning the whole of Western natural philosophy into turmoil. Once again quantum theory is the culprit. Biocentrism says that consciousness is the basic building block of reality.

Biocentrism is interesting to me, because this is a theory that meets spirituality in the middle.

For science, it’s a revolutionary concept, but not for those of us who are spiritual. Biocentrism says that life creates the universe, instead of the other way around. In this new paradigm, life is not just an accidental byproduct of the laws of physics.

Biocentrism is saying the same thing. The content of consciousness is an ultimate reality.

When we die, consciousness leaves the quantum part of our brain to be part of the consciousness stream, which connects multiple versions of ourselves in different possible outcomes. This just means, when you die, your consciousness will continue in another version of yourself. Death doesn‘t exist, since all possible outcomes, in parallel worlds, exist simultaneously, regardless of what happens in any of them. The “me” feeling is just energy operating in the brain. But energy never dies; it cannot be destroyed. 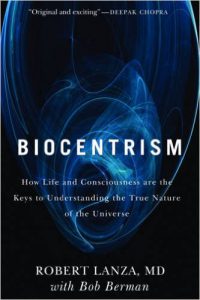 Reality isn‘t a hard, cold thing, but rather an active process that involves our consciousness.

According to Biocentrism, space and time are simply the tools our mind uses to weave information together into a coherent experience — they are the language of consciousness.

Look at it this way: your life experience is like living in your favorite TV show.

Death is like finishing the series: you loved it, and all the characters too. You don’t know how to go on without it, and feel empty. But then suddenly you enter a new favorite series, and all the players of the old one are quickly replaced.

The is sort of what happens to you, according to Biocentrism. Your consciousness passes into a new version of yourself in a parallel universe. Only the multiverse has a much bigger collection of DVDs than Netflix, so to speak.

Through death, you change reference points. It‘s still you, but you experience different lives, different friends, and even different worlds.

Taking the TV show example, we still carry memories of our last favorite series, programmed, so to speak, in our collective consciousness, which adds up to Karma on a spiritual level.

So take this FREE Karma course: How To create The Karma You love. If Biocentrism life consciousness are keys to understanding true nature of the Universe, than creating positive Karma must part of it. Reprogram yourself. 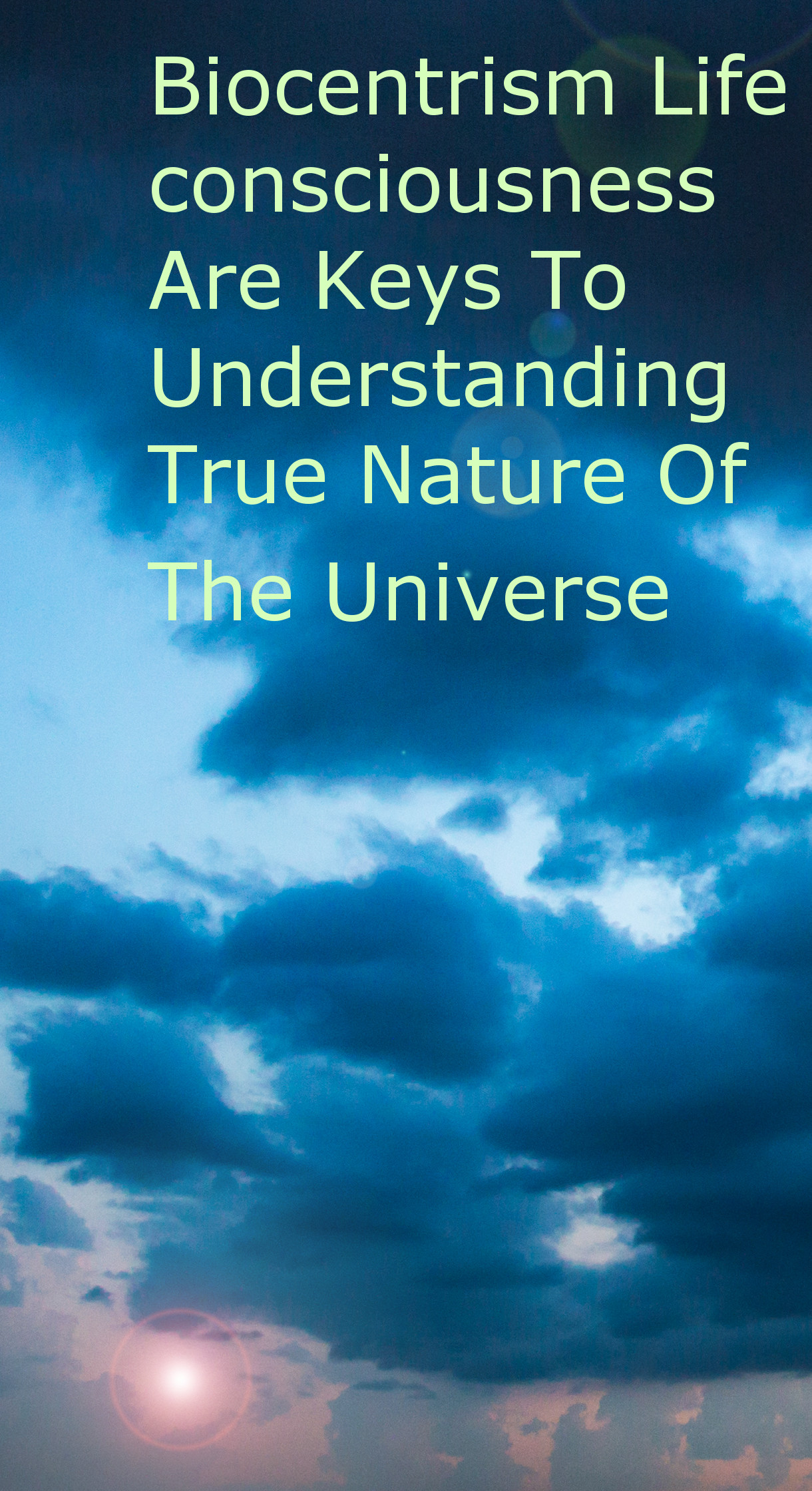