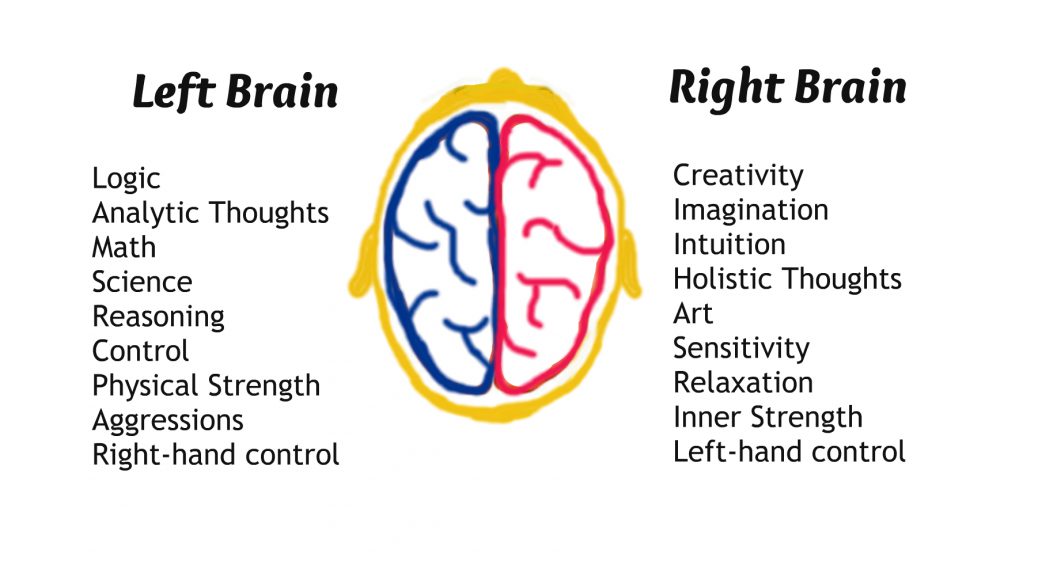 I was sitting in the parking lot late at night, waiting to pick up my daughter, and in this unlikely place an enlightenment came to me. The number one greatest mystery in the universe, what is it? What Is Consciousness I asked my self?

I looked up into the sky and saw millions of sparkling dots. The universe is too huge to understand, I thought. I sank back and felt on edge. My window was open. There was an overflowing garbage container that I could smell. I heard people shouting in the distance.  A plane flew over head. Head lights of  a car, in the parking-lot across from me, flashed  in my eyes.  An old 80ties song was playing on the radio, and that brought back instant memories, as I looked away from the flash, back into the heavens. Then something occurred to me.

All of this was happening at the same time, like a flowing river. It felt natural to sense the world holistically. Only the waiting put me into a personal, introverted place. At the same time, I felt my entire being to be everywhere at once.  This is consciousness, I thought. Although it seemed impossible, it also felt normal.

The cosmos, in its vast grandeur, is easy to understand, compared to the mother of all mysteries.


Until this one conundrum has been conquered, we will know nothing. Everything we have discovered until now is rudimentary, easy and obvious, like the distances between planets, or the mechanical cogs and wheels and levers of an intricate clock-work doll. The problem is that, although we know how the doll can walk, we don’t know how it is able to be aware of everything at once.

The Mother Of All Mystery Is Consciousness

At that moment of enlightenment, I knew that consciousness is experience. It is not one thing, but the awareness of all things at once!

Consciousness is aware of everything you hear, smell, taste, touch, feel, sense, imagine, dream, and all of this at the same time. This includes the experience of the subconscious, like when watching a dream, in which consciousness doesn’t even use the senses at all.

Science has given up before even trying to understand consciousness. It’s great at figuring out the intricate details, but the thing that binds this mysterious design called reality is out of reach.

For me the real enlightenment was realizing that even when I was in a dreamless deep sleep, where silence, blackness, and none sensory experience rules, still there was my consciousness, watching! To me that night, I came to the conclusion that consciousness is the only thing that is real.
[whohit]What Is Consciousness: The Mother Of All Mysteries In The Universe[/whohit]