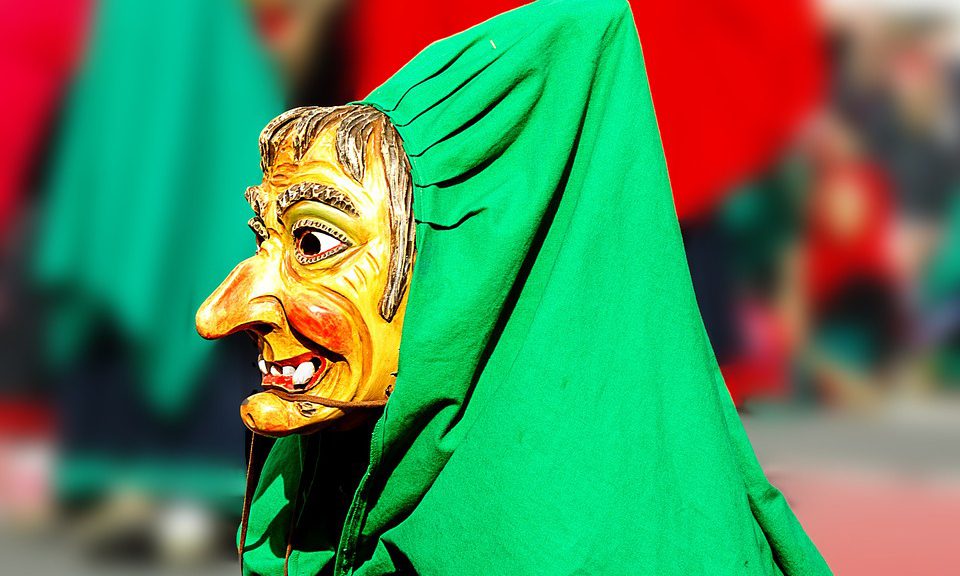 The land that gave us Dracula, is one of the most superstitious countries in the world. Working as a witch is for some a full time job, which, if you have the respect, pays very well. Superstition runs so high that even the government was frightened, for centuries, to tax the Romanian witches for their ancient and traditional livelihood. Today, however, the government finally went through with their Romanian witch tax. 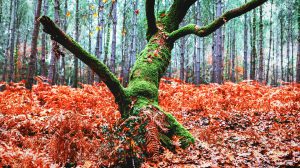 They will pay 16 percent income tax and make contributions to health and pension programs, like other self-employed people. Some Romanian witches agree with the tax. They think it legitimizes them even more. Other powerful witches oppose the law, and plan to cast a spell using a particularly effective concoction of cat excrement and a dead dog.

Romanian Witch Tax And The Scientific Potential Power Of A Spell

The interesting thing about these witches is most of them have no problem cursing others. They do it all the time. In fact curses are what most people pay for. It’s just part of their job. In the old days the spells they would cast where a lot less nasty.  But today people pay some of the most powerful Romanian witches up to 800 Euros to cause harm upon people they don’t like. And if others, like the government wants to harm them through a tax, they will harm them back.

I do not doubt that the power of a witch, like in voodoo, has much to do in whether you believe the spell being cast will work. But can spells work for real? Can science explain it? If spells didn’t work, I’m pretty sure the government wouldn’t be taxing the witches.

Taking magic from a Biocentric point of view: consciousness creates reality, the entire physical world is created through the act of observing it. Through thousands of quantum experiments, scientists have proven, again and again,  that just the mere thought of the experiment changes the result.

Look at it this way: there are no results  without the biological creature observing it. This might be a stretch, but I would wager to say that when a witch casts a focused, concentrated spell, with great intention, it will have an effect, because consciousness is something we share collectively too.

A Romanian Witch Tax Might Be A Bad Idea

In this way, I now understand why the Romanian government took so long to tax the witches: they are terrified of them! In some spooky quantum way their spells work! I would not want to be on the receiving end of that. Most witches don’t earn that much money in Romania either, so the tax is a little unfair.

The Romanian witch tax might be a bad idea, but taking this awesome online course isn’t:


[whohit]Online Shamanic Course For Free: Journey To The Spirit World[/whohit]