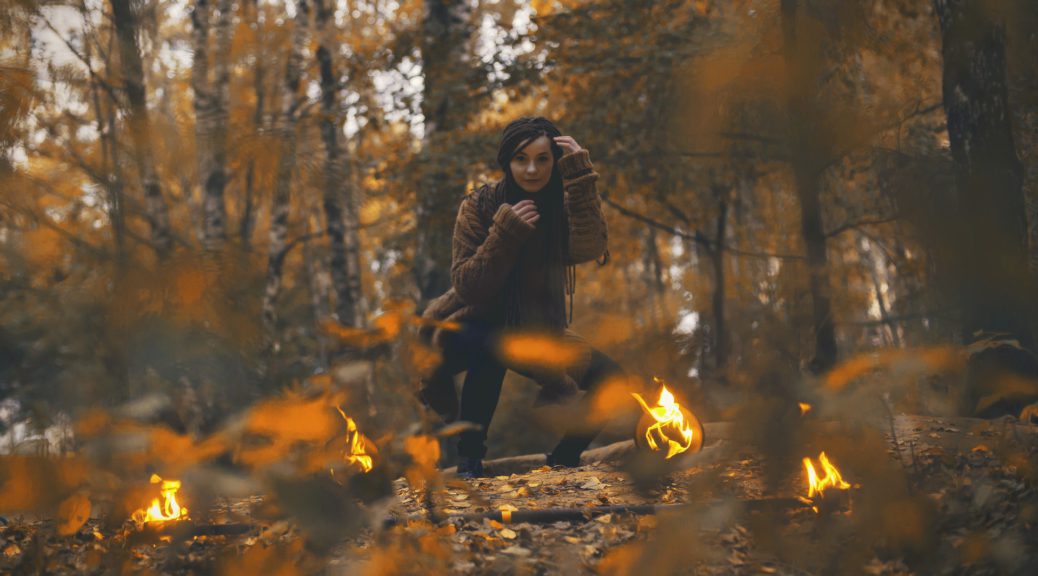 Female shaman history is very interesting and found in female shaman names. There is no single word or even agreement amongst archaeologists as to what a shaman is.

The word itself describes the role of a tribal sage, of one particular Siberian culture. It was brought to the west centuries ago.

The word shamanism probably derives from the Manchu-Tungus word šaman, meaning “one who knows”.

It was discovered by Russians interacting with the indigenous peoples in Siberia.

Yet, at the same time, there is a big consistency when attaching a female to the role of Shaman.
And this is a fascinating key point.

Many names given to the male shaman in this region.

More on this in a bit.

In terms of shamanistic practises, there is no difference in the role carried out as a male or female Shaman. It’s not gender specific.

Many of what is commonly practised today more likely came from the female intuition in the first place. There is some proof of this which I will explain later.

Shamanistic cultures are not all the same. Shamanic practices vary.

They achieve this through trance, or by effecting a transition of consciousness, entering into a state of ecstasy.

This can be done through drums, dance, song, fasting, meditation, and more.

Then the Shaman acts as mediator, to communicate with the spirits on behalf of the community, including the spirits of the deceased.

Shamans can communicate with both living and dead to alleviate unrest, unsettled issues, heal illness, find answers to questions, and to deliver gifts to the spirits. 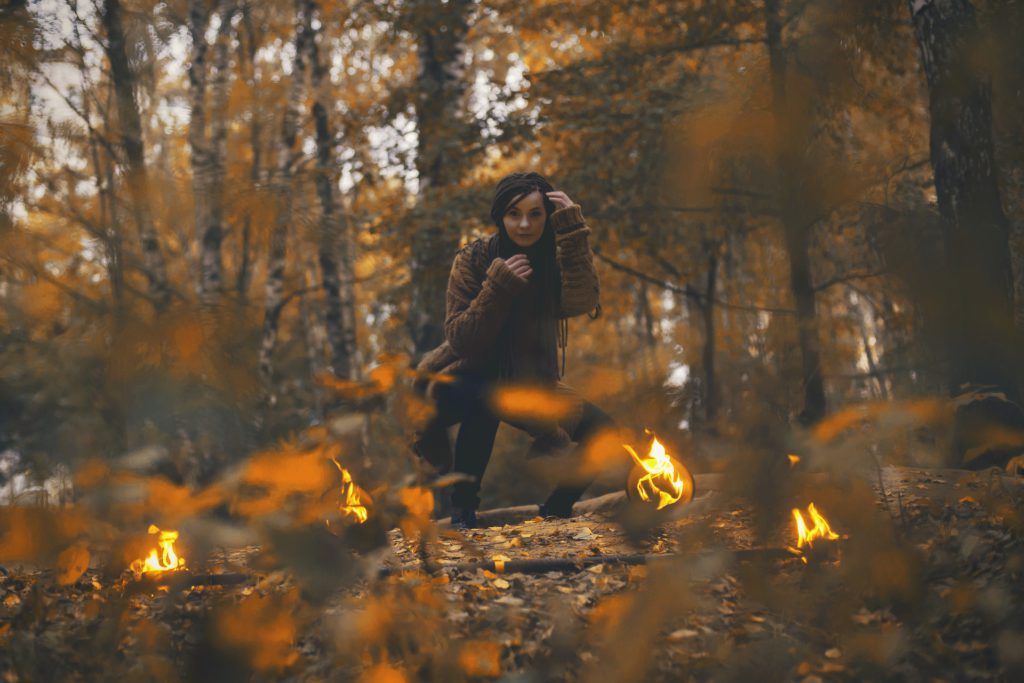 And they often see enlightening visions in their dreams, which was given to them by good or bad spirits.

Shamans may also claim to heal within the spiritual dimension by returning lost parts of the human soul from wherever they have gone.

Shamans also cleanse excess negative energies, which are said to confuse or pollute the soul.

Yet there are many different ways rituals and practises to achieve the above depending on the shamanistic culture.

So to get back to the origin of the word shaman, let’s look at the difference between female and male terminologies, within the region that this word came from.

In the Siberian region there are several tribes. The names given to male Shamans very greatly, not so the Female equivalent.

But simultaneously Mongols and Buryats call them buge or bo.

kam and gam is what the Tartars and Altaians call them.

And baksy is the male shamans of Kyrgyzstan.

The Samoyed people call them tadibey.

A female Siberia shaman is given a different name.

And at the same time her name is spoken the same way in a wide geographical area.

For six different peoples her name is exactly the same.

The the word for a woman shaman is udagan, in the Mongols, Buryats, Yakuts, Altaians, Turgout, and Kyrgys cultures.

This word probably originates from the Mongolian word Etugen which is the name of the ancient hearth-goddess.

Thus, udagan is an ancient prehistoric word because of its universality.

It is much older than all the words for a male shaman, which shows that female shamans have been around a long time.

Language experts would say a lot longer than male ones have. 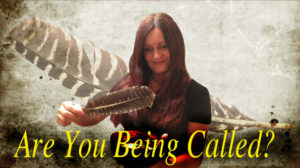 Our first Shamans Were Women

This doesn’t exclude men from this role, not at all. But there is an inherent wisdom and intuition that goes back a long way for the female shaman.

Respect the female shaman. Through countless selfless acts of healing and support for their communities a woman shaman deserves respect.

Today Some Give The Female Shaman The Name: Shamanka, but that’s just the gender specific way of saying female shaman in Russian by adding the ka at the end.

There isn’t really just one name to describe a female shaman. It’s what they do, their actions that are similar the world over. They are Ritual Specialist, Diviners, Healers, And Ancestor Dreamers.

She can do many different tasks within her culture. A woman shaman can do everything from Shamanic Journeys for others, soul retrievals, to fortune telling, and storytelling.

The female shaman is a brave, honourable, and integral part of bringing protection and healing to their people and imparting their great wisdom through teachings!

In conclusion Daniela Hills is a modern day female shaman who has an amazing Shamanic Journey she would like to share with you right now! 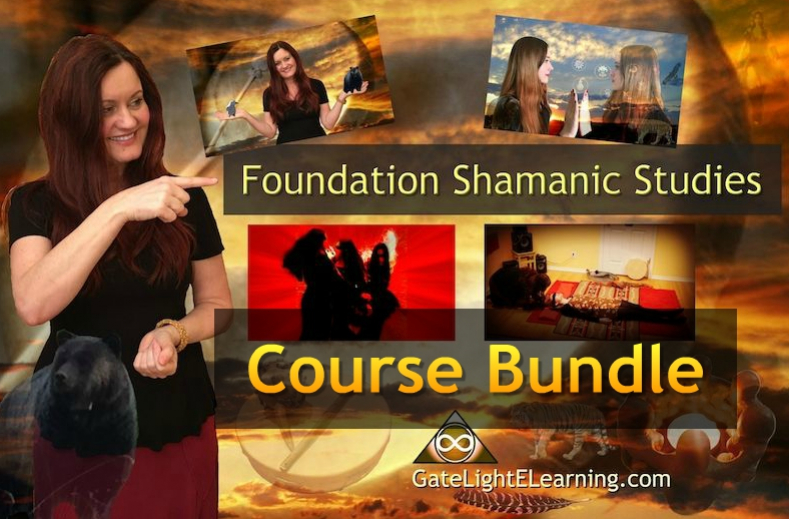 So click on the link: How To Do A Shamanic Journey And Bring Balance And Shamanic Healing Into Your Life