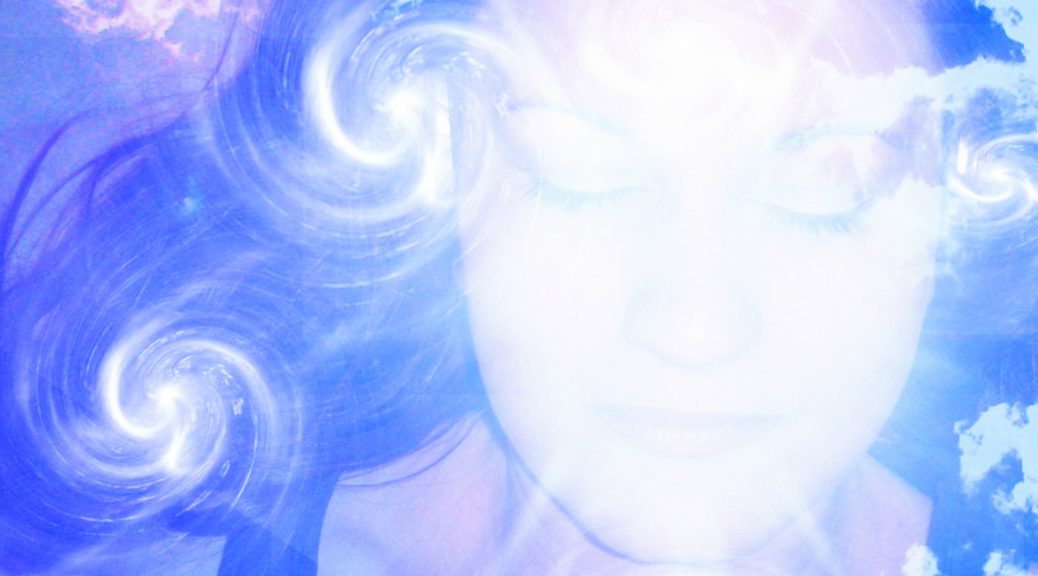 I’m really into Biocentrism these days. If you don’t already know, Biocentrism is a scientific theory, by Robert Lanza, which says that the universe is not an independent thing, outside of consciousness. Rather consciousness is central to reality. Consciousness creates reality.

In Biocentrism, not even time and space are real. 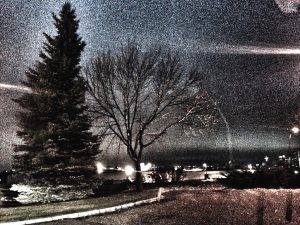 It’s a really hard thing to get your head around at first. I consider myself an open minded, spiritual person, yet to think that not even time exists, when I can see myself growing old, is a hard pill to swallow.

Biocentrism is said to be the the theory of everything. The reason for this is that viewing the world from a Biocentric point of view, suddenly makes impossible science plausible. One example is the mathematical improbability that life should exist at all in the random vastness of space.

Biocentrism, however, does a great job of explaining this.

In this strange paradigm, rainbows, colors, matter itself, and even time and space are all just perceptual interpretations of the mind, based on collapsed quantum waves, and frequencies. Reality is happening inside our heads, nowhere else. And all that we can perceive is limited to our perceptions.

To Show You How Wonderfully Strange It Is, Just Read The Fifth Principle Of Biocentrism:

“The structure of the universe is explainable only through biocentrism. The universe is fine-tuned for life, which makes perfect sense, as life creates the universe, not the other way around. The “universe” is simply the complete spatio-temporal logic of self.”

In the end, the only thing that is real is consciousness itself, whatever that is. Consciousness is the soul, because it never dies, it continues to exist, and always existed. Stranger still, we all share in it. Each one of us is part of this strange thing called consciousness.

We experience the reality we are creating collectively too, yet each of us sees it from a slightly different perspective. I told you this is mind-bending stuff!

But the more I delve deeper into this biocentric science, the more I realize it’s the only possible explanation for the conundrum of reality.

So what is real? Not much!

We might never know what consciousness really is, but at least we know that the universe can’t exist without it. Read: the enlightenment of knowing nothing
[whohit]What Is Real? Only The Soul? This Is Mind Bending![/whohit]