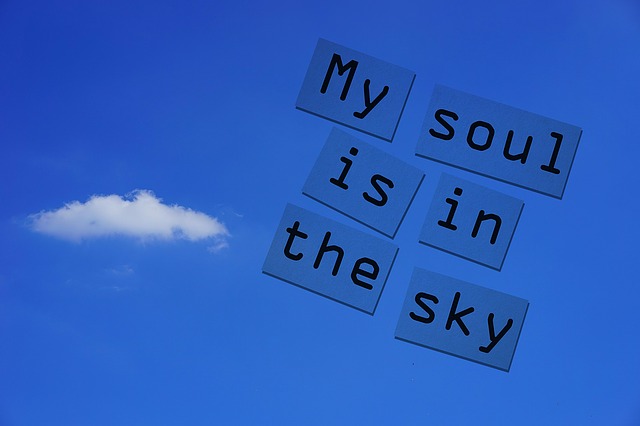 This question is a big one to answer. What is the Soul? Is it eternal? After death, what happens to it? What does science have to say about it?

What Is The Soul, Spiritually?

Most religions around the world agree that we individual humans possess a soul. The soul is the container of who we are. It’s our essence, which carries our good behaviour or sins, or karma. It somehow differentiates us from all the other souls. And if judgement is due, it will be our souls that get the retribution, not our physical bodies. For me this sounds like Karma: our sins follow us.

Some Eastern religions have argued for a very long time that birth and death are illusory. The soul is consciousness itself. It is the container that holds all experience, whether that be sensory, or your deepest subconscious experience. The one thing that is always awake, always watching, unconfined is consciousness. Because consciousness transcends the body. This can be explained scientifically too.

What Is The Soul, Scientifically? 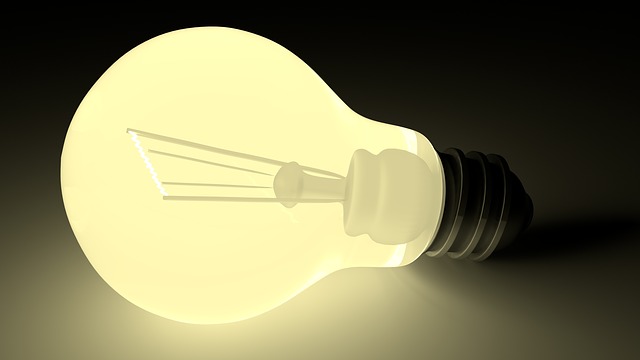 What Is The Soul If Not a Light Bulb?

Thus, the soul is a something eternal. Some philosophers go as far as to call it God. Because there is but one consciousness, or soul, that we share collectively. Science, through the theory of Biocentrism, says that life, reality, the universe is created through the biological observer. It’s not the universe that creates life, it’s life through consciousness creating everything at once. Time and space are an illusion. But that’s for another post.

What Happens To The Soul After The Death Of The Body?

No one know what happens after death. But is would seem to me now that death is an illusion. The bigger question is: will I remember my loved ones, and my specific identity, as I continue on? Perhaps not, but a past life regression might be able to help me to remember. It might be important to create the karma you love too:
[whohit]What Is The Soul? And What Happens To It After Death?[/whohit]