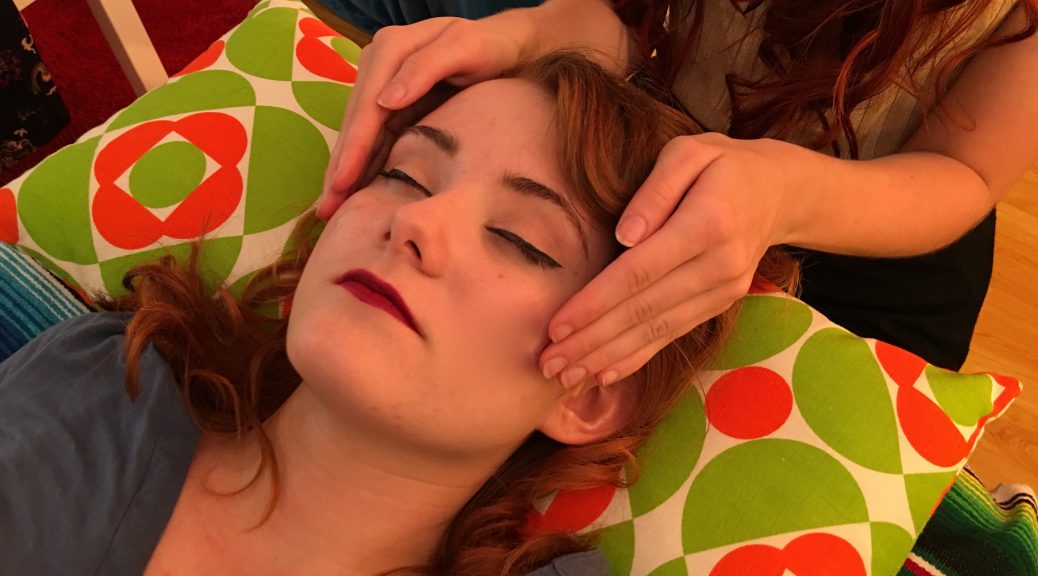 What’s The Difference Between The Mind And The Brain?

The mind is made of many things: consciousness, perception, thinking, judgement, and memory. It represents the entity’s powers of reasoning and thoughts too. It’s the centre of imagination, recognition, and appreciation, and is responsible for processing feelings and emotions, resulting in attitudes and actions. The mind, in essence, is who you are as a person.

The brain, on the other hand, is the tool of the mind. The brain is an organ of soft nervous tissue, functioning as the coordinating center of the nervous system. It collects data, stores it, and outputs sensations in a verity of mental and physical ways.

The largest and most mysterious part of this is: CONSCIOUSNESS! It’s so mysterious that science almost completely ignores it. Consciousness is obviously a separate entity in itself. It’s perfectly happy when the mind is absent of thoughts, emotions, imagination, or appreciation. It simply watches all of reality at once, even when you are asleep.

Consciousness is impossible the explain.

Even though Biocentrism is, for me, the most plausible theory explaining how consciousness is central to reality, it still can’t really say what consciousness is, where it came from, or where it’s going.

It seems like the age old questions of: “where did we come from, why are we here, and where are we going,” persists, even after Quantum physics points to the fact that consciousness creates reality.

So Where Does Consciousness Fit In To All Of This?

Consciousness is likely the eternal element of the mind / brain combination. It’s probably the soul. It’s the essence of knowing that persists, of which us biological creatures each share from slightly different perspectives.  The ancients say that consciousness was never born, and so too will it never die. But who knows what consciousness really is?

All I know, from my personal perspective and experience, is that consciousness is living through me, in order to better understand itself.